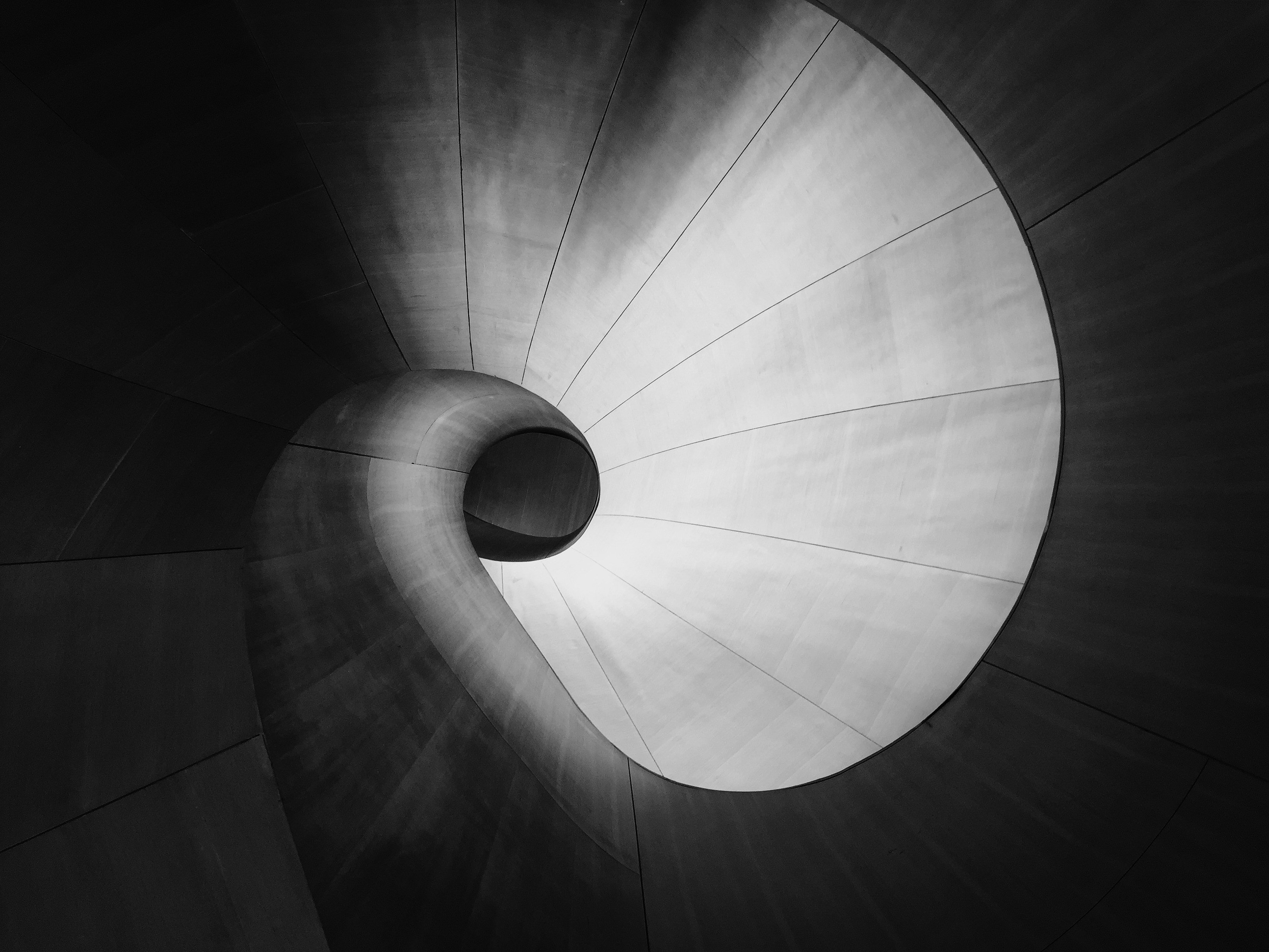 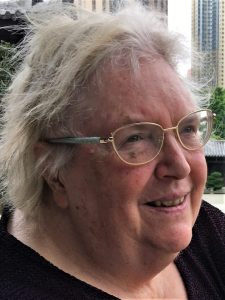 Although most women bloom during pregnancy, a sizeable minority do not. About 15% of women suffer from distressing levels of anxiety and depression, or other forms of mental illness, while they are pregnant. This matters both because of the misery it causes to the women herself, but also because of the possible effects it can have on her future child.

Everyone has heard of postnatal depression, but it is still not generally known that symptoms of depression and anxiety are actually as common during pregnancy as postnatally. Having a baby can trigger the mild and usually transient “blues” and also the very rare but very severe postnatal psychosis. But many women who suffer from postnatal depression have also been depressed while pregnant. Some become depressed for the first time after giving birth, but others who were depressed while pregnant actually recover when they have the baby..

Our research, and that of others around the world, is showing how if the mother is depressed or anxious while pregnant this increases the risk of a range of difficulties for her future child. They are more likely to be anxious or depressed themselves, to have symptoms of ADHD, or to be slower learning. They are at increased risk of asthma. They may also be born a bit earlier or smaller. It is important to emphasise that most children are not affected. It depends partly on the genetic makeup of the child themselves; some are more vulnerable, some more resilient. Some of the effects of this “fetal programming” can be reversed later by sensitive early mothering. But for those who are affected, it can cause major problems for themselves and their families.

We are starting to understand the biological mechanisms by which antenatal stress, anxiety and depression can alter the development of the brain of the baby in the womb. We have shown how the mother’s mood can affect the function of her placenta and allow more of the stress hormone cortisol to pass through. We are also showing, using brain imaging, how exposure to higher levels of cortisol in the amniotic fluid, alters the development of the brain in the child.

Depression and anxiety are treatable conditions. The problem is that that they are not always detected by the health professionals who look after pregnant women, and even when they are, and help offered, the treatment is often not followed up. Mental health problems are slowly losing their stigma, helped by initiatives likes that of the younger Royals, Heads Together. But we still have a long way to go. Many women are worried that if they admit to feeling depressed their baby will be taken away, which is not the case. On International Women’s Day we all need to highlight how common symptoms of depression and anxiety during pregnancy are, how they are nothing to be ashamed of, and how treatment is available. This will help to reduce the misery of pregnant women, and improve the outcome for the next generation.