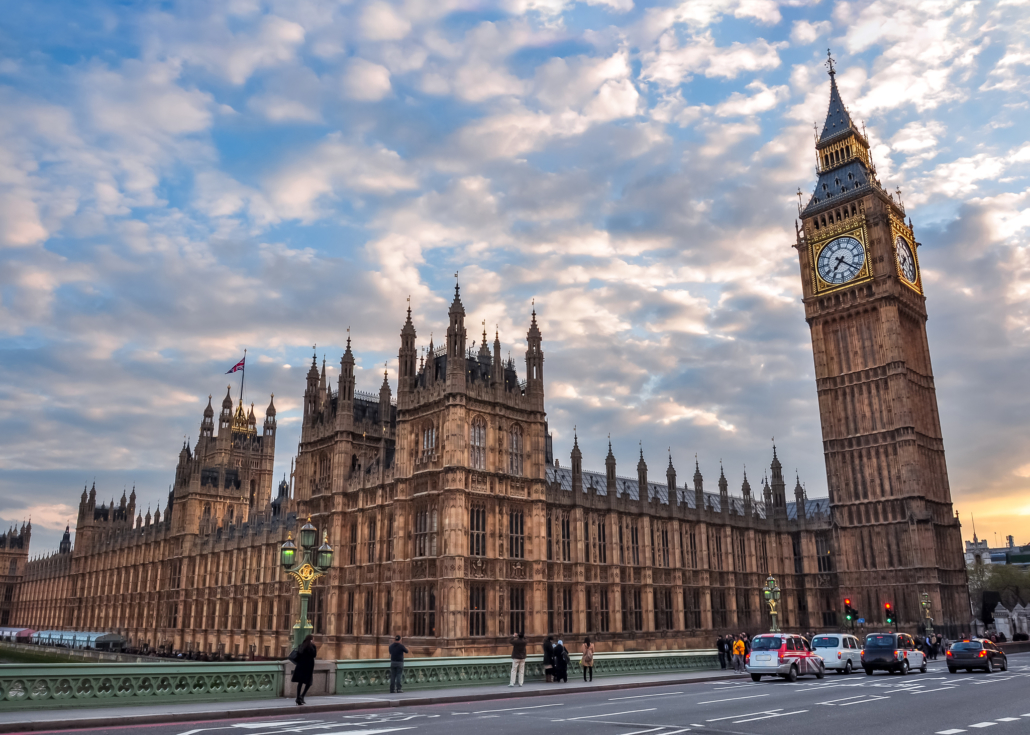 Yesterday, the House of Commons acknowledged racial inequality in relation to maternal deaths.

The discussion came about in response to a petition started by Tinuke Awe and Clo Abe calling for more research into why black mothers are five times more likey to die during pregnancy and after childbirth, and for action. 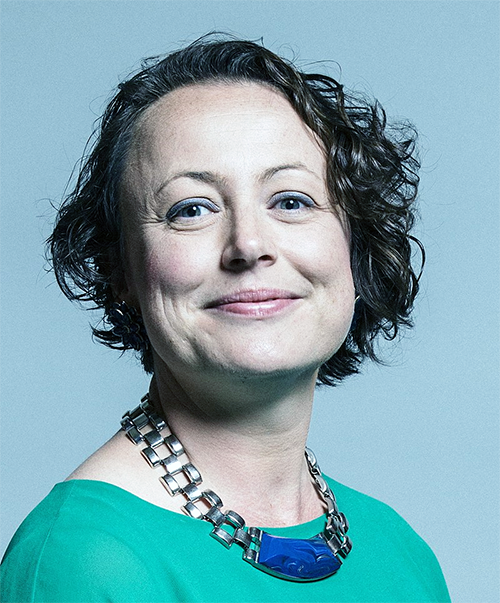 The petition highlights that the latest data show that black women are more than four times more likely than white women to die during pregnancy or in the six weeks after giving birth. Also, women from Asian backgrounds are twice as likely as white women to die during pregnancy. It asks MPs to sign up to the Five X More black maternal health pledge.

Ms McKinnell commented that while the UK is one of the safest countries in the world to give birth, the correlation between skin colour and safety in the perinatal period is shameful.

She called for research into the causes, and a government target to address the disparity.

Her analysis followed: Approximately one in 10,000 pregnant women dies every year from pregnancy-related causes. Two thirds of them are victims of complications such as heart disease or the care they receive while pregnant. Dr Christine Ekechi, co-chair of the race equality taskforce at the Royal College of Obstetricians and Gynaecologists, points out that black women are more likely to have pre-existing health conditions that lead to greater risks during pregnancy. However, the question remains of why this is.

Leading maternal health researchers such as Professor Marian Knight say that patient’s complex needs aren’t communicated well within the health system. It can’t help that pregnant women from all backgrounds report that their needs aren’t listened to; their symptoms are disregarded as part of pregnancy when they in fact indicate potential problems.

Bell Ribeiro-Addy MP (Labour, Streatham, pictured) exemplified this point based on her own experience. When her complaints were ignored, her blood pressure was allowed to rise. This challenges the factor of blood-pressure as a pre-existing problem. As she pointed out, some victims “did not even have any comorbidities”.

Nadine Dorries (Conservative, Mid Bedfordshire, and Minister for Patient Safety, Suicide Prevention and Mental Health) claimed that the Government is committed to improving the situation, but that recording statistics of maternal death by ethnicity would have “considerable limitations” as the small dataset is a misleading indicator of the success of changes to care. She said; “We are not afraid of setting targets, but when we are setting them we have to know how to achieve better outcomes”. She took the opportunity to ask women to share their experiences via the call for evidence launched on International Women’s Day that will inform the women’s health strategy for England.