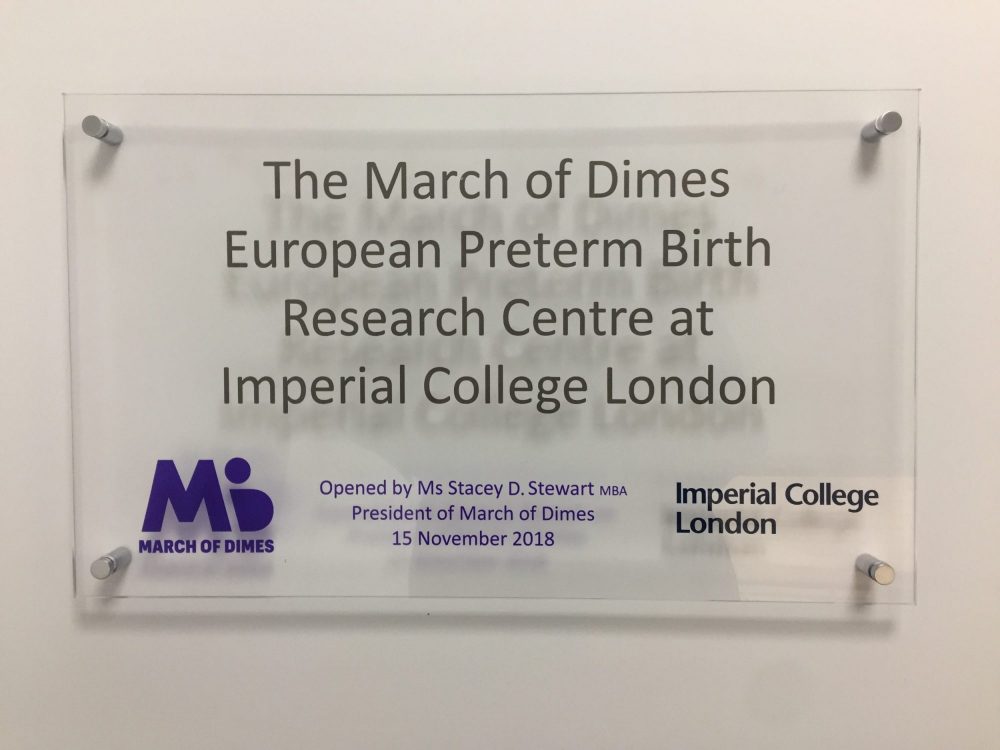 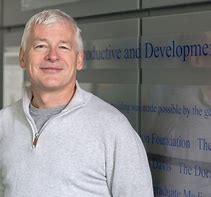 Led by Professor Phil Bennett of Obstetrics and Gynaecology at Imperial’s Institute of Reproductive and Developmental Biology, the new centre, which opened in November 2018 will investigate bacteria that live in the birth canal. The hope of this research is to develop a way of predicating – or even preventing preterm birth.

Premature birth, defined as birth before 37 weeks of pregnancy, and its consequences are the leading cause of death among children under age five worldwide. Each year there are around 15 million preterm births across the world – and it is responsible for 1.1 million infant deaths. The March of Dimes Prematurity Research Center at Imperial College London will be a partnership between the College and three major London hospitals: Queen Charlotte’s and Chelsea, St Mary’s, and Chelsea and Westminster. Each of these hospitals deliver around 5,000 babies a year.

Professor Bennett said: “We’re really really happy to be hosting the first European prematurity research centre. Prematurity is now the single biggest cause of death to babies under the age of five anywhere in the world. …It is very important to say that we could not do the work that we do without the patients that we look after.”

He added: “Our teams of world-class scientists will be using the latest technologies, some unique to Imperial, to study how the body recognises and interacts with bacteria and other microbes in the birth canal. This will enable us to develop methods for predicting – and ultimately preventing – preterm birth.”