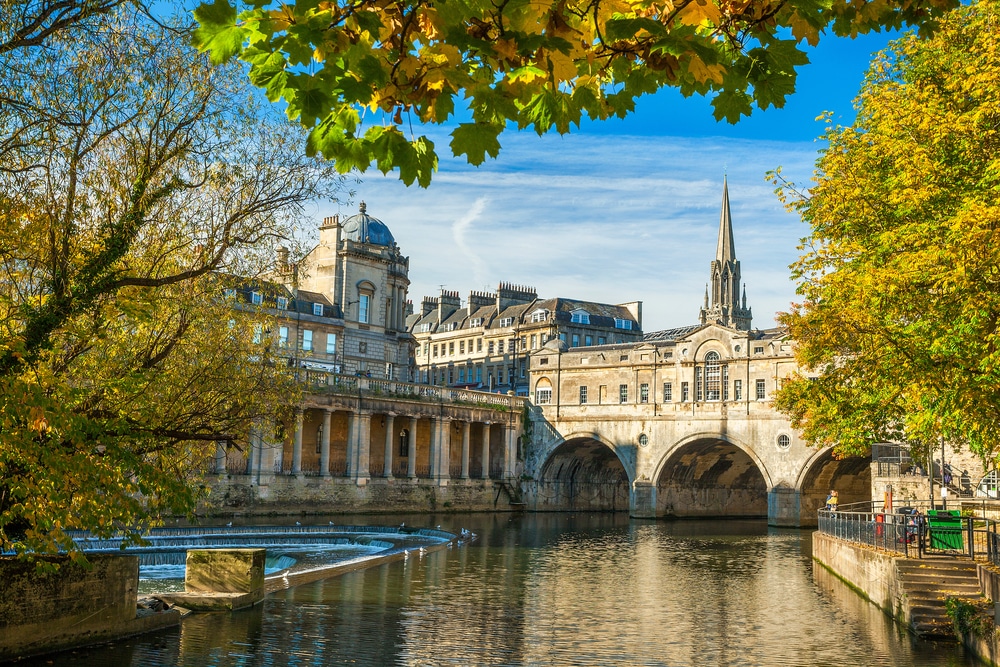 Emma Constantine lives in Bath in Somerset and has experienced fertility problems, and three miscarriages after IVF. She’s been through the wringer, and come through the other side, stronger, keen to raise awareness.

I came off the contraceptive pill and my period didn’t return. After a year I knew something was up even though the doctors said there wasn’t; I was ignored. I was 27 and they thought I still had lots of time, but I knew deep down there was something more sinister going on.

After about a year I forced them to refer me and had some blood tests. I wasn’t ovulating, my hormones were pretty much non-existent. They gave me Clomid initially to jig things along, but that didn’t work. This went on for a year or so, and still nothing. We ended up going for IUI treatment and that didn’t work. We decided to cut our losses and go straight for IVF; this was two years on from when we first started trying. The IVF treatment was text book, I responded exactly as I should. You hear these horror stories about side effects but I was okay and got pregnant easily. An early scan at 7 weeks showed everything was fine and a few days later my symptoms just disappeared and I knew something was up. We went for a scan and the heartbeat had stopped; a missed miscarriage. We left it three months. It was put down to ‘bad luck’. That seemed to be the consultant’s favourite expression, it’s what they all seem to say – it’s ‘bad luck’. I know people it’s happened to 5 or 6 times and still get told, its bad luck.

We can get let down by a medical profession who is supposed to be making things better for us. About three months on, we tried again and used a frozen embryo from that first batch. I got pregnant again, and the exact thing happened, almost to the day – scan at seven weeks, everything was fine, and a week later everything changed. By this point I was really losing my mind, so we decided to wait a year and not do anything. A year on, we decided to try one last time. By now our relationship was not the same. I had IVF, got pregnant, but the pregnancy never made it past 6 weeks. I just thought, I’ve had enough, I can’t live like this. Six months later we separated and are now divorced. Our relationship just changed. It had been all about trying for a baby. I had this realisation I may not be a mum, and it made me think, am I happy with my life the way that it is?

Am I happy with my purpose in life, my identity? And I wasn’t, everything came to the surface. That was back in 2014 and we got divorced in 2016; fortunately we’re really good friends, because we went through so much together. We paid for the first two cycles of IVF and the third was on the NHS. Because I knew there was something underlying going on but they told me it was just bad luck, we did some research online and then I went to Harley Street to see a specialist IVF doctor. I had all these tests which cost about £1,500 and they said maybe my immune system was attacking the foetus. There’s some research out there that some women have immune issues, where the foetus is seen as a foreign object, and attacks it. You can then have immune therapy with IVF treatment that dampens down your immune system.

I think there are people out there that have had success with it. The whole immune research is only very recent, and back in 2014 I don’t think there was enough concrete evidence to suggest it’s something women should be tested for. I heard stories of women having up to 12 miscarriages before having this test, and they had to pay for it, but went on to have a baby. I think it’s a big issue being told its ‘bad luck’ with IVF clinics not looking deeper. It takes so much more to have a baby then just a sperm and an egg. I also got diagnosed about a year ago with an underactive thyroid, and the doctor said given your history with your hormones as they are, it’s no wonder you had those miscarriages. Everything has to be in working order for the body to sustain the pregnancy. If I was having IVF treatment, why didn’t they do a full thyroid profile as well? If you go private, to Harley Street and these top clinics that cost £10,000 and above, they’d look into all this. They wouldn’t waste their time doing IVF on someone with more deep rooted issues with their health because they want success rates. They’ll look into everything, because they want you to walk away from that clinic with a baby in a year’s time. It’s just a shame you have to pay through the nose to have these tests done. If I could go back and have my time again, I would have gone straight to the top at the very beginning and ask for a full catalogue of every test on offer. I probably would have ended up with a baby. But it’s just having to jump through all these hoops. I’m now at a point where I can talk about it and use my experiences to help others. It’s a way of channeling all this negativity into something that can be a positive. I suffered massively with anxiety, stress, depression – all of it – you name it I’ve been through it. I’ve been through the wringer. I’ve been married, divorced, had IVF, had miscarriages…I would not have developed into the woman I am today unless I went through all that. It’s made me emotionally stronger, it’s made me mentally stronger, it’s made me have a new found sense of empathy for people in general.

I was raised in a household where the woman stayed at home and raised a family, and of course I didn’t. It affected the relationship with my family in a massive way, it affected the relationship with my parents; it affected everything. I went down a completely different path. It affected every avenue of my life, not just my marriage. I’m at a point now where I’m okay and moved into the next chapter of my life, but I can’t begin to describe the pain this whole thing has caused. It’s been virtually impossible for me to find anyone who has been through the same thing so I felt so isolated, so alone. I don’t have a baby to say I came out the other end as a mother. A lot of our identity as women is tied up with the marriage and babies’ thing. I think with me, there’s three things I want to raise awareness of: the need to be tested for more deep seated things that are stopping a woman ovulating or getting pregnant naturally; with IVF, if you’re going to shut down someone’s body to artificially make a baby you need to check all the hormones are working correctly.

Our bodies are built to have babies, I believe if all of these things were tested for initially, the success rates of IVF would go up. The third thing is the effect fertility treatment and miscarriage can have on mental health, the fact it can destroy relationships – how do you move on without a baby and get on to the next chapter in life? I’ve been through all of those things. That time, trying for a family, my whole life was on hold. My whole life. I was waiting literally to become a mother, waiting for something that never happened. My career changed about three years ago. I now work for British Airways as a flight attendant and travel all over the world. That’s a good thing that’s come out of it.