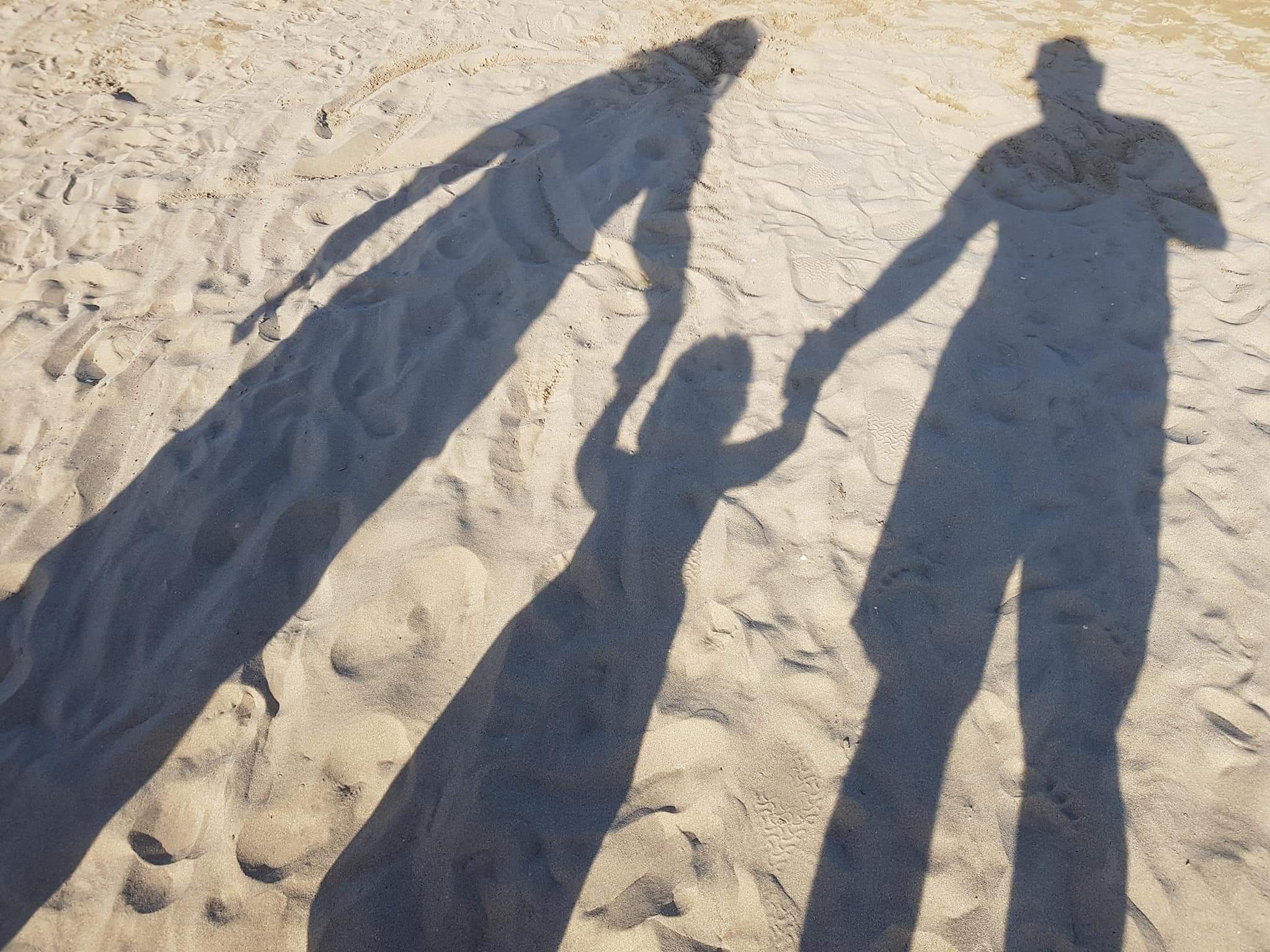 Lucinda from Reading suffered with infertility and had two miscarriages before her daughter was born. Tests revealed she carried a Robertsonian Translocation, the most common form of chromosomal translocation, affecting 1 out of every 1,000 babies born.

I first got pregnant when I was 34, I have polycystic ovaries anyway so I knew I was going to struggle a little. I was referred to an infertility clinic at our local hospital for scans before we started trying. I did get pregnant naturally after 6 months of trying which was quite unexpected and we were elated. I was probably around 10 weeks when I started miscarrying – that was the first time. They didn’t know why. I got pregnant 4 months later and made it to 11 and a half weeks but unfortunately miscarried again.

Under the NHS they don’t do much testing until you’ve had three miscarriages, but because of my age bracket I was worried, and wanted to know why. We paid privately for the products of conception to be tested on the 2nd miscarriage. When the results came back, the reason for miscarriage was Trisomy 16 which is common; basically a third copy of a chromosome, a baby would have never survived. I thought ok, that explains it. But more surprisingly the results also showed that the baby, a boy, had also been a carrier of another chromosome abnormality. They explained that often this is inherited from a parent.

My husband and I both paid privately to have our bloods tested, and it turned out that I was the carrier. I’ve got two of my chromosomes stuck together, numbers 13 and 14, so when the baby is formed it takes chromosomes from the mum and dad, but because mine are stuck together, it takes the wrong number so can cause miscarriage or disability.

If I’d been under the NHS I probably wouldn’t have known. Knowing made me more worried, but at least I had a reason for the losses. A lot of the time you don’t get a reason, and that’s often harder.

Luckily, we then qualified for IVF PGD under the NHS. Doing IVF PGD can check the embryos before they’re implanted to make sure they have the right number of chromosomes.  Before we started the IVF, we went to see a geneticist in London who encouraged me to continue to try naturally. He explained that there were still risks with IVF – it didn’t mean that I would definitely have a baby.

We weighed up the options and decided to try naturally whilst we waited for the IVF treatment to start. I got pregnant naturally for the third time in October 2016 (my first IVF appointment was going to be in December). This third pregnancy was extremely stressful. With two of my chromosomes being stuck together, there’s five possible outcomes. One would be miscarriage, the second would be a healthy baby, the third would be a healthy baby but a carrier like me, so will potentially have issues when they try for a baby, the fourth would be a baby with Patau Syndrome; babies usually never live more than ten days. The fifth outcome would be a baby with UPD14 which can cause severe physical and developmental disabilities. I had to have a lot of extra tests and scans during this pregnancy. It was a really stressful time, but it all turned out fine and I now have a 19 month old daughter.

When I had that very first pregnancy, I didn’t know anyone who’d miscarried. Now I know loads. People don’t talk about it. I had baby names picked out, and I’d made plans for the baby – it never crossed my mind that I would miscarry and it came as a real shock. It was heart-breaking. When I went into the third pregnancy, after 2 miscarriages, I went in with a very different mindset. You’re more aware and you know what can go wrong. You do feel robbed of the joy of pregnancy though; every scan and appointment was very stressful.

Many people don’t tell anyone until 12 weeks, but if you haven’t told anyone about your pregnancy and you miscarry, you don’t get the support; you suffer in silence.

We’d love our daughter to have a sibling but we have both decided that emotionally we can’t go through the potential of having more miscarriages. We always wanted a bigger family but we feel truly blessed to have one.

I found recurrent miscarriage and balanced translocation support groups on Facebook a huge support, I wouldn’t have got through my journey without these amazing women, most of whom I’ve never met. The silver lining is I have made some amazing friends because of my journey. We have got our baby now and so many people don’t get that, so I think we’re the lucky ones to be honest!