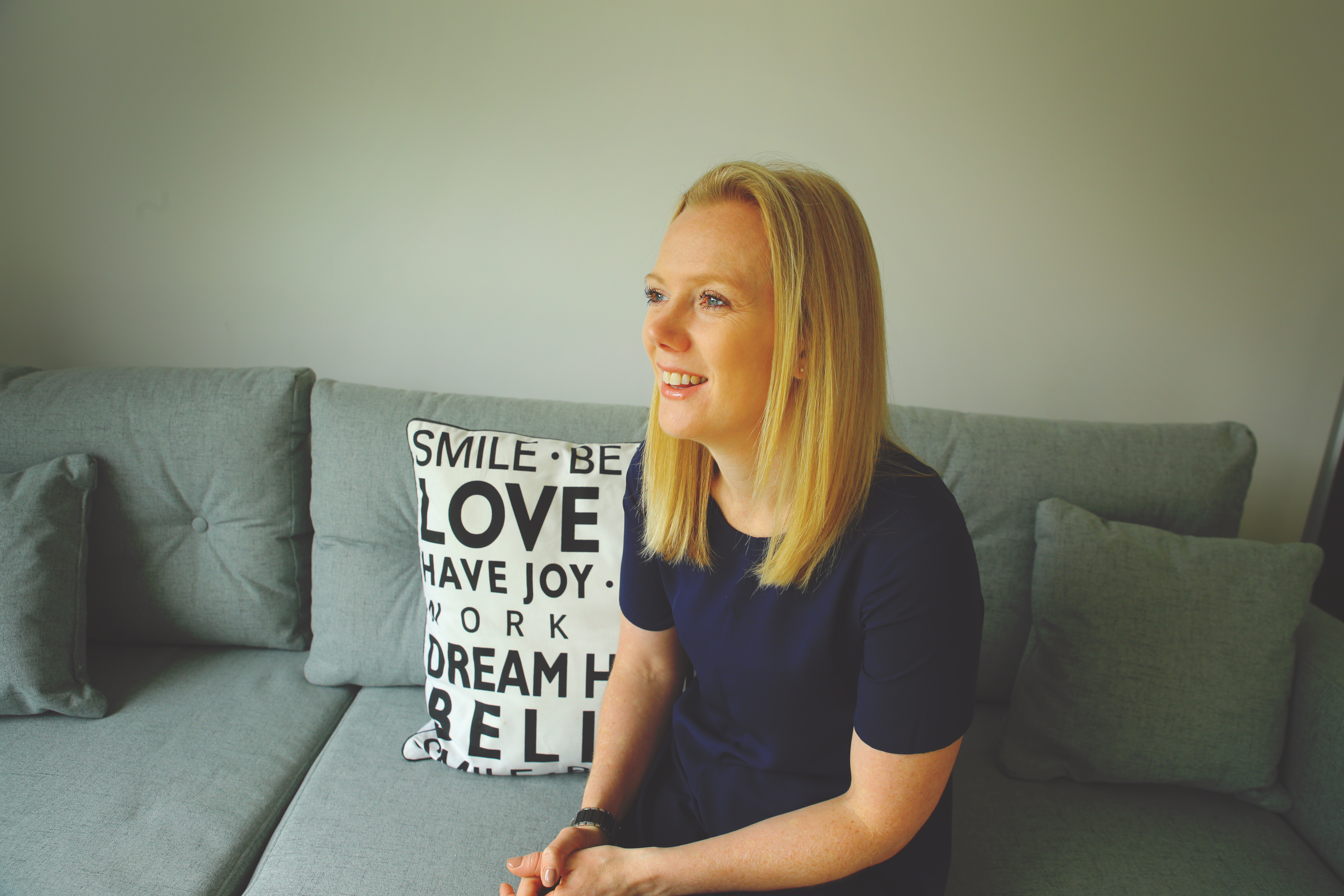 From miscarriage through misdiagnosis to Rainbow baby joy

Charlotte Nall from Solihull struggled with fertility problems, suffered a stillbirth and miscarriage and experienced a breakdown before having her son.

I had quite severe endometritis at the beginning, around ten years ago. We tried for four and a half years. I had investigations; they couldn’t find anything else that was the matter. We were about to start IVF and the doctor said I’ve just got a funny feeling we need to do a pregnancy test, and we found out I was pregnant naturally.

That was in 2012. I got to 28 weeks and had reduced movement. I told my midwife but she just said you’re just an anxious first time mum, you’ll be fine. A day later I went for a scan and they found no heartbeat. I had to deliver that child, our son Micah, and he was delivered at 29 weeks and 5 days.

I had a bit of a breakdown. They diagnosed me with Hashimoto and Antiphospholipid syndrome, the blood clotting condition, which is quite commonly linked to miscarriage and still birth.

I had a load of medical tests. I had thyroid problems and a few other things which hadn’t actually been picked up in the tests originally, so that was quite frustrating because all of this came out afterwards. They said we don’t do these kinds of tests until you’ve almost lost a child.

Some of them were simple blood tests – if they’d picked up some of those things, a) we might not have lost our son, and b) perhaps it wouldn’t have taken so long to get pregnant because some of these things were things they could treat.

We tried for another four years again, and couldn’t get pregnant so we had IVF at Coventry hospital. That worked, but unfortunately I had what’s called ovarian hyper stimulation syndrome; they pump you full of drugs to get your ovaries to work, and my ovaries were still going and going, and I miscarried the baby.

Another year later we had a frozen egg put back in, and that didn’t work unfortunately. Then the following year, I quit my career as a teacher and found out I got pregnant naturally. So it turns out teaching is a bit stressful! We’ve got our son now.

With IVF, you’re treated by some places as a bit of a money machine; when you’re ready to hand over some more money we’ll try again. Not, are you okay, is there anything we can do to support you? It’s a postcode lottery with IVF. Because I live in Solihull I could only get the first bit free and then I had to pay. My cousin had three rounds for free, she saved £10,000 compared to me.

It impacts on everything: your marriage, your health, your wellbeing.

During my pregnancy, my third, which resulted in Noah, I was afraid every day. I had the miscarriage and then had to get past the point of stillbirth. You just take every day as it comes and be thankful; it’s such a massive thing on maternal health during pregnancy when people have had losses.

I believe the medical profession should listen to the patient’s voice a lot more.