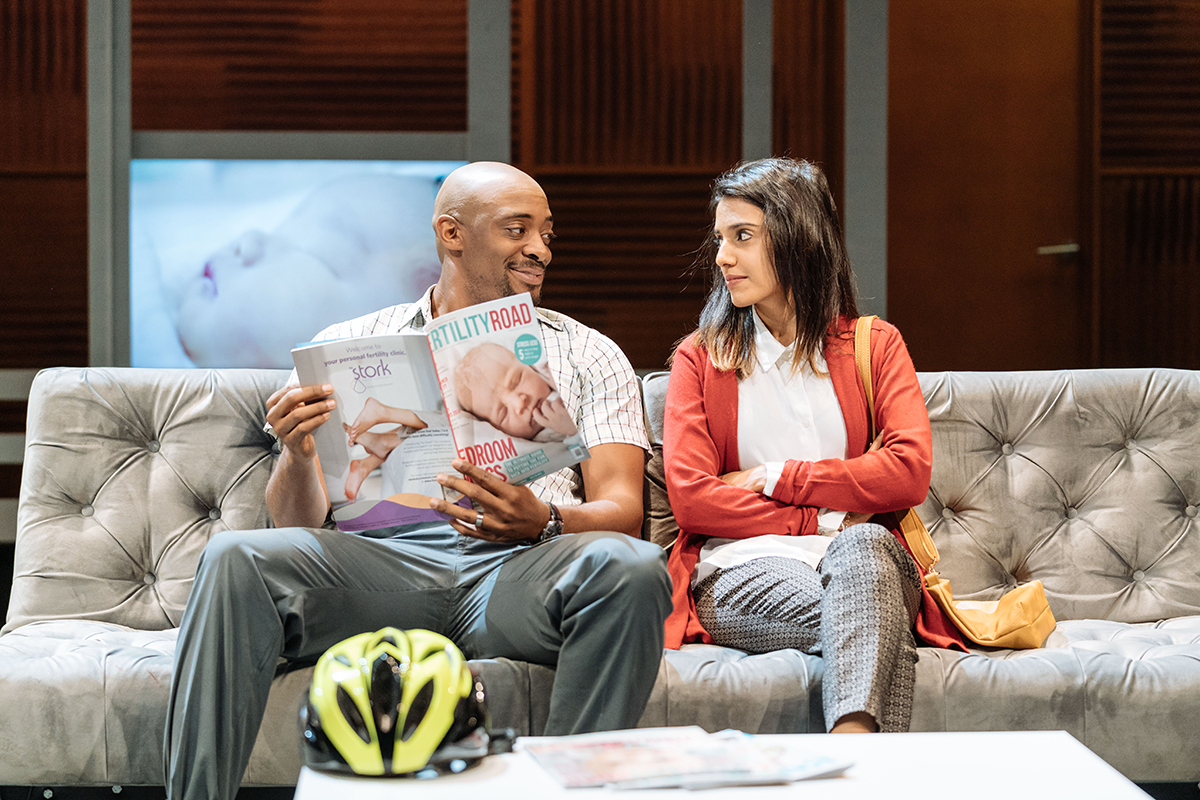 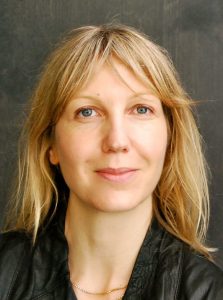 As we know month July marks the 40th anniversary of the birth of Louise Brown, the first IVF baby. Since then an estimated five million babies have been born via IVF, and this should rightly be celebrated, along with the achievements of the medical industry and its practitioners. But not many people are aware of the corresponding number of failed rounds of IVF – estimated at over 20 million. If we look at the whole picture of fertility treatment with these figures side by side, it tells a rather different story than the one that private clinics tell in their clinic marketing and statistics. My play Genesis Inc., which is currently running at the Hampstead Theatre, is an attempt to show an alternative narrative to the ‘miracle birth’ story that lies at the heart of the private fertility industry.

The play is based in own experiences; a few years before I’d had my eggs frozen at a private clinic to try and buy myself a bit more time, as my new partner already had children and didn’t think he wanted any more. It was an altogether devastating experience. Not only did I get a very bad result (only three eggs) but I was shocked by the impersonality of the clinic. I got a very strong sense that I was just one of hundreds of clients on a medical factory conveyer belt, and that actually the clinic couldn’t care less what happened afterwards, as long as they got their annual storage fees. I know other people who’ve had a very different experience at this particular clinic, but I felt bruised by it. Not to mention annoyed at myself.

When I was writing the play, I interviewed Robert Winston, who was very generous with his time and advice. He asked me if I’d asked my clinic how many babies they’d had born via frozen eggs before I had the treatment. It was the first time the question had ever occurred to me. I told him, no. He looked at me patiently across his desk and asked, ‘Why not?’ I realized I had no good answer. I’m an intelligent woman and a confident one, never too shy to ask difficult questions – but it had never crossed my mind to actually find out what the clinic’s success rate was, should I want to defrost the eggs down the line. At the time of having the treatment I was so panicked and distressed by the fact that I’d somehow ended up here, in my forties, choosing to harvest and freeze eggs as a last ditch attempt to preserve my fertility, that practical questions like this were the last thing on my mind.

This feeling of helplessness and heightened desperation was the nucleus of the play, which follows two couples who are trying to conceive for different reasons. I wanted to explore the tension between the seductive marketing of the clinics and the reality of going through expensive and unsuccessful treatment. I also wanted to look at how we as patients are consumers are of course complicit in our decisions, but how certain clinics might exploit our willingness to buy promises based on emotional rhetoric, as much as hard science. Above all, I wanted to write a play in which nobody came out with the much-longed for baby – and survived emotionally.

During my research I met with many people who work in the industry: doctors, counsellors, patients. I learned that there are many ethical and conscientious people out there having to pick up the pieces left behind by devastating unsuccessful fertility treatment; more often than not the charities and support groups providing free advice and help – something the private clinics obviously don’t offer as it’s not in their business interests. I wish the private sector were prepared to do more for these people – beyond offering them credit options or encouraging them to have yet another round of treatment.

Since the play has been up I have received several personal messages from people who have seen it and are glad that it dramatizes their own journey, and feel comforted by it. But that’s just one tiny drop in an ocean of pain. I hope that cultural and political conversations are now happening in and around the industry, which mean that while the positive outcomes of the industry are celebrated, the failures are acknowledged along with the steep financial and emotional costs paid by many hopeful clients.

"Hope is stronger than fear"
Suzanne and Steven's Story