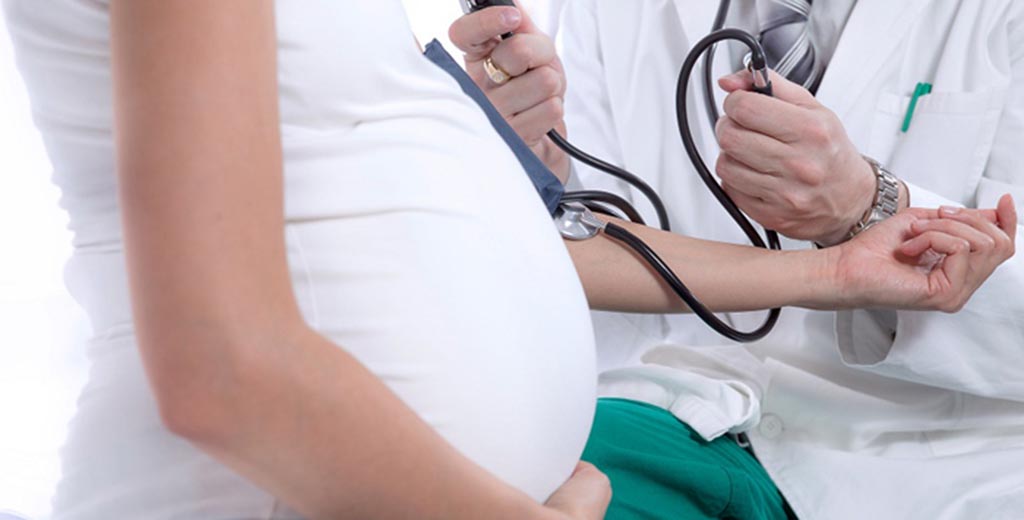 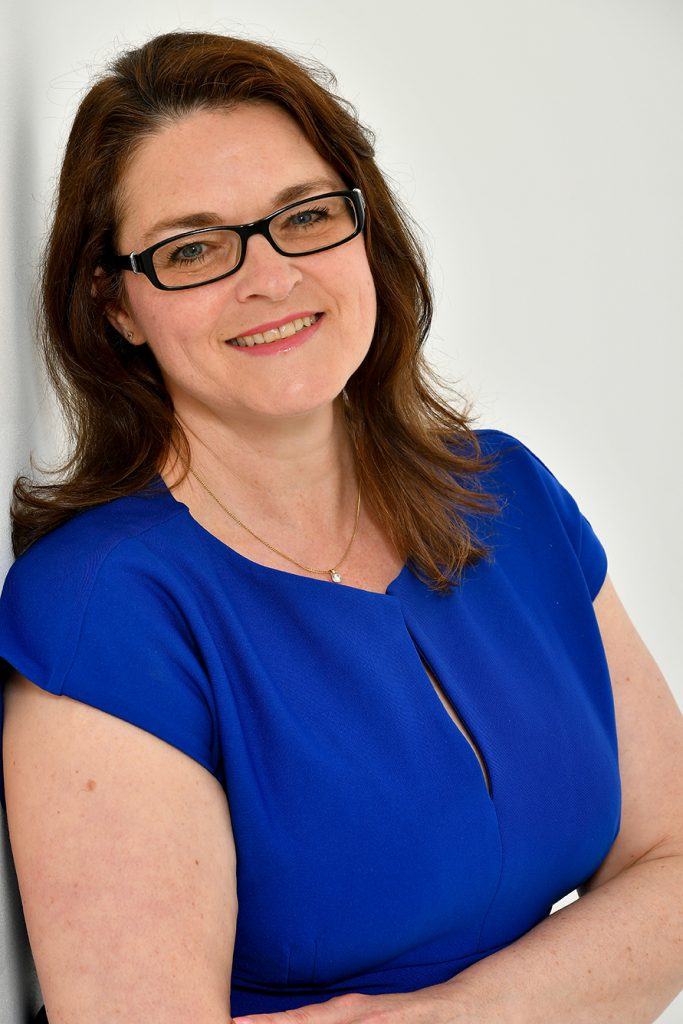 Gwendoline Alderton lives in St Albans, Hertfordshire. Her story reveals how the trauma of premature birth can echo through the years.

I was 31 and pregnant with my first child, when my daughter was born a month early. I’d literally just gone on maternity leave. It was my first baby so I didn’t know what to expect. The midwife came around to the house and started to get really worried. She said that I had to go into hospital to have some check-ups and tests. I told her my friend was coming around for lunch so I’d go later, but she said that I should go now. I had pre-eclampsia and didn’t know it. I’d never even been told about the condition.

I do think more awareness is needed about the condition because I wasn’t made aware of what can happen and how serious it can be. I was dismissive, but if I’d known that there was a possibility I could lose my baby and my own life then I would have been straight into hospital. Sometimes, with the assurance of modern medicine and technology, we’re just so flippant and think everything will be fine.

Sitting in the hospital ward, my husband was at work when the doctor said you’ve got to have your baby now, but I wanted to wait until he arrived. I was frightened and feeling anxious. As soon as he arrived, I was rushed into theatre where I had my baby girl, Eleanor, by caesarean.

I was on a ward with other women with pre-eclampsia when the mother lying in the bed next to me leant over and said “I never knew how dangerous the condition was until I heard the doctor talking about you.”

I’d imagined myself having a stay at home birth, out in the garden on a sunny day and all very natural. It couldn’t have been further from reality. Going through a hospital procedure, I was in total shock as everything happening so quickly. I was having all the regular checks and appointments, but nothing was mentioned to me about pre-eclampsia. A few days before I was rushed into hospital, the midwife asked if I had any dizziness, flashing lights or pains but I felt fine. I was showing some symptoms of pre-eclampsia where my feet ballooned so much that I could no longer wear any shoes. I just thought putting on weight and being swollen was a normal part of pregnancy. I didn’t know that my blood pressure was alarming the midwife.

I think the shock of the birth did affect the bonding with my daughter initially. Whilst the surgeons were finishing off my caesarean, the midwife went to put my daughter on me and I brushed her off. I said that she needed to go to my husband. The midwife was visibly shocked but I didn’t know what was happening and it all seemed so unreal. It wasn’t until my husband started crying that I took my daughter off him and started nursing her. She was tiny, vulnerable and beautiful.

On the ward, I mentioned to the nurse that my daughter was turning yellow. She said that the baby was fine but the next day my baby was glowing golden so she got whisked off to intensive care and was put in an incubator. It was so stressful and I started to feel so guilty. I thought, “Am I going to lose my baby? Is it my fault that she’s now in intensive care?” Giving birth to my baby early made me worry that she wasn’t as healthy as she might have been had I gone full term.

Whilst my daughter was in the incubator, I went down early one morning to breastfeed her. A nurse came in, talking to another nurse, and she didn’t see me sitting there. She was really scathing, saying “These mothers who breastfeed and the babies end up with jaundice. They can’t provide enough milk.” I was shocked and started crying. It was all too much. I felt guilty having my baby early, and then made to feel worse because she was in an incubator because I couldn’t provide naturally for her.

Once we arrived home and she started to grow, Eleanor began having febrile convulsions. It was scary seeing her body having fits that we couldn’t control. The doctor said that it was because she was born early, so her immune system wasn’t as mature as it should be. It made me feel guilty that I couldn’t carry her to full term. Eleanor stopped fitting at the age of five but even now, at the age of 20, she can become ill when she’s over exhausted.

I know that I couldn’t have done anything differently in my pregnancy, I was physically fit and ate healthily, but I still wonder if there was something more I could have done to help her be stronger. As a mother, it’s upsetting seeing your child unwell.

My second baby, William, was also born early, by three weeks. He was a natural birth although I started to show signs of pre-eclampsia again. I wasn’t aware that I could get it a second time. I started to bloat and was monitored frequently.

I’m totally blessed now I have two healthy and successful kids. They’re both at university and loving it.

As my daughter might have children in the future, I do worry if she’s going to have an early baby or pre-eclampsia. I was a premature baby myself, 6 weeks early, so I don’t know whether that affects the types of babies you have or if it’s just coincidental. It’s definitely something we’ll talk about so that she’s aware of the signs and potential dangers.

Related: Moving forwards from from the first pre-eclampsia parliamentary debate