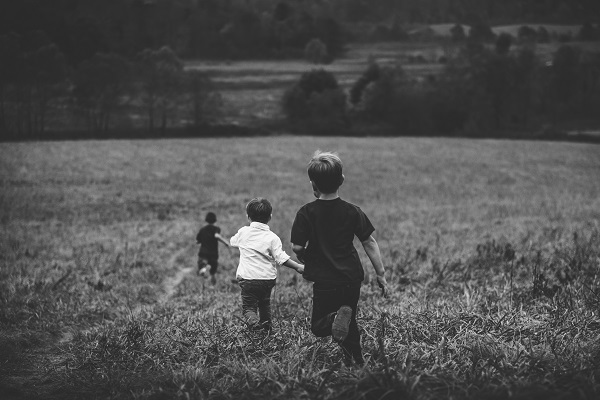 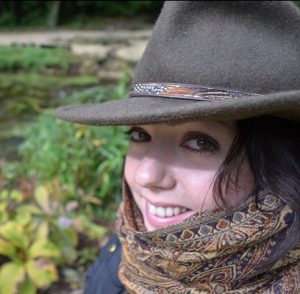 Many people keep the fact that they are experiencing fertility problems secret. I didn’t. I’m not very good at secrets, and besides, I wasn’t ashamed. We had been married for 2 years when we found out that we could never have children naturally. Almost everyone we met wanted to know when we were going to have children. It became too tiring to think up vague excuses, so I decided to just tell people. But, I found out, telling people resulted in some very odd, and often upsetting conversations. I’m almost never lost for words, but there have been moments when the well-meaning things people have said to me have left me speechless, grief crushing the air from my chest.

People naturally want to offer solutions, or at the very least swiftly move on from difficult or awkward topics. But some things in life can’t be brushed off with a neat platitude, or an assurance that everything will be alright in the end. Because things might not be alright in the end. They might never be completely alright again.

So if you’re ever faced with a friend, or even a stranger, who tells you they’re infertile, or having fertility treatment, here are some things to do and say that can help. First and foremost, be kind. Always something to strive for, it’s especially important when somebody tells you they’re going through a difficult time. Just be kind.

Some of the kindest responses I’ve received have been from older women. I suppose, by the time you’re a woman in your sixties or seventies, you’ve been privy to many of the tragedies of life. When I told them, they said nothing. They just gave me a hug. Never underestimate the power of a hug. If you don’t feel comfortable offering a hug, then a simple “I’m sorry” is nearly as good.

Sometimes you might live a long way from the friend or family member who’s experiencing infertility, but, luckily, in these days of the internet, almost anything can be delivered. Once, after I’d let my friends know that our latest cycle of IVF had failed, a box of chocolates arrived in the post. A simple thing, but it really did help. Chocolates, flowers, even someone’s favourite tipple. A gentle, wordless way of showing you care. Even a card shows that you’re thinking of someone.

Sharing your experiences can help, too, even if they’re not exactly the same. People often don’t mention their own struggles with infertility, childlessness, miscarriage or baby loss. If you’re able to, sharing helps to normalise these experiences. It shows that you know, you understand. (There are two provisos to sharing, however. Don’t tell someone how you worried that you would have fertility problems, but – phew – you were fine. And don’t say how you know someone who had lots of IVF and then got pregnant naturally. Hearing about others’ success doesn’t help when all you’re experiencing is failure.)

For many people, the struggle with infertility doesn’t start until after they’ve had a child, or it continues as they fight for a sibling. When terrible news hits, offer to take their existing child (or children) for a few hours. I wish I had never had to consider activities to do with your toddler while you miscarry their sibling (while also trying not to dwell on the £5000 you paid to get pregnant), but that’s what life is like, sometimes.

Finally, how to announce your pregnancy to a friend who is struggling to conceive. If it’s a close friend or family member, consider telling them that you’re trying to conceive, too. I know this is usually a private thing, but if you can give even a little hint that you’re thinking of starting a family, it really helps. It allows the person who’s struggling to mentally brace themselves, and stops the pregnancy announcement being too much of a shock. When you do announce, tell them gently, and tell them separately. Face to face may seem like a good idea, but can actually be the hardest. A phonecall, or even a text or email gives the opportunity for space, for a reconciling of gut reaction and acceptable response. Be understanding if they don’t want to attend baby showers or even Christenings. They will want to know your news, and they will be happy for you, but there will also be other feelings, like anger, jealousy and grief. They may need a bit of time to deal with these feelings before they see you.

Think twice before posting scan images on social media. There’s something peculiarly harrowing about ultrasound images when you’re unable to achieve or maintain a pregnancy. Think of it as a challenge to come up with a more inventive way of posting your news.

Finally, when you have your newborn in your arms, be careful of what you say to your infertile friend. I’ve been on both sides of this one, so I know the blur of exhaustion and bodily fluids that comes with being a new mum, how all-consuming it is. But try not to moan too much about your lack of sleep; your friend would literally give anything to be woken 12 times a night by their own tiny bundle of joy. Be kind.

#IVF40 - "moment for most serious reflection

"Hope is stronger than fear" - Suzanne and Steven's story