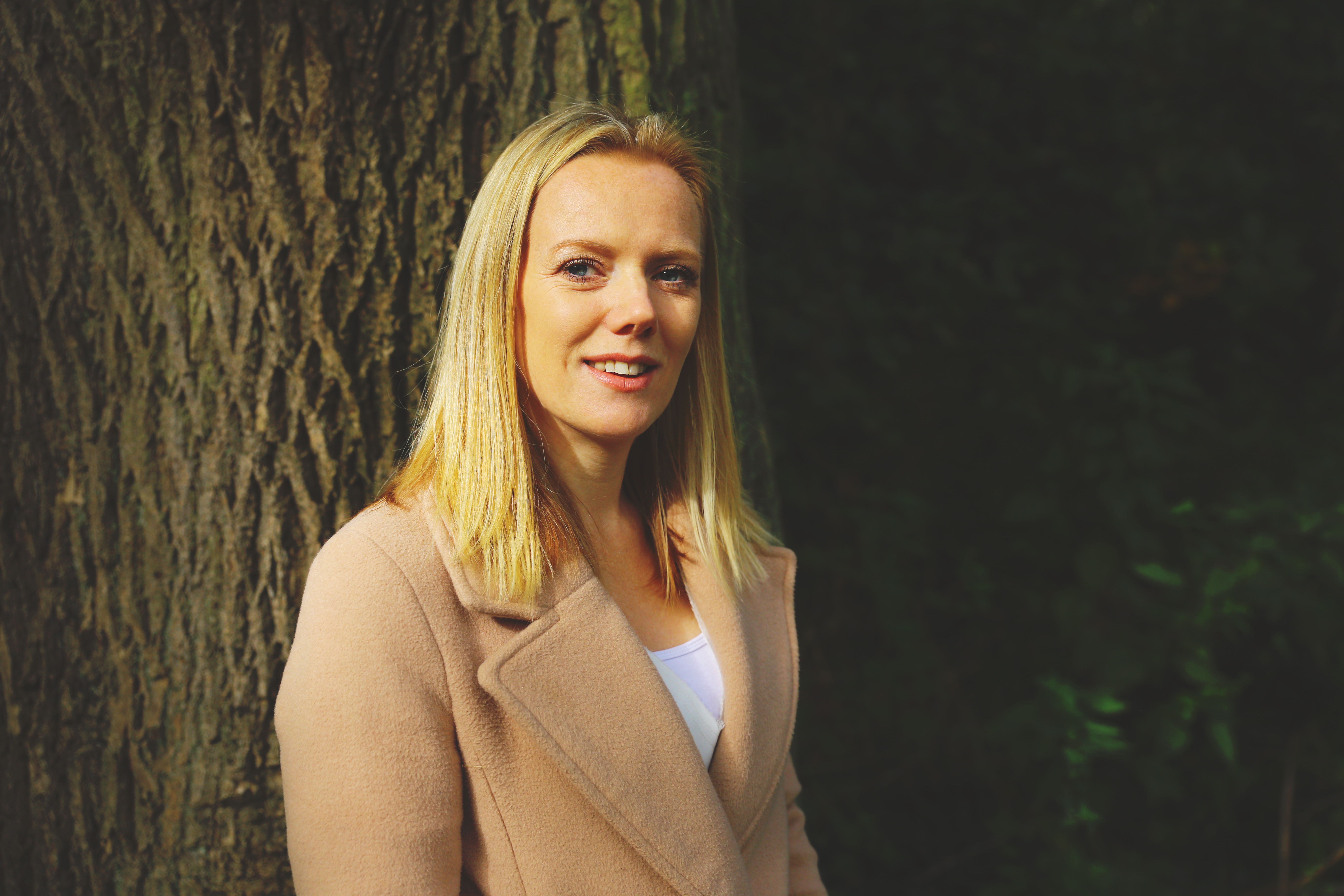 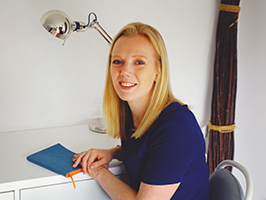 Written by Charlotte Nall, Founder of Little Fingers. She is married to Gavin and after a ten-year-long journey they now have a Rainbow Baby, Noah.

“Is he your first?’ asked the man seated next to us on the plane. It’s a question I’m used to now. I’ve been asked it many times over the past eight months since welcoming our gorgeous rainbow baby, NJ.

For a moment I pause. I’ve grown quite accustomed to the mini wrestle in my mind of, “Do I/Don’t I tell my story?” I know my response will bring about awkwardness for the man, but to me, to not tell the story, is to deny the miracle of life that sits before me. You see we went on a bit of a journey to meet NJ. Well, the phrase ‘a bit’ is an understatement. It’s been over ten years since that journey began and a lot has happened in that time.

Back in 2008 when I was first married I’d been having a few ‘female problems’ and had been to get them checked out. I never expected the phone call that I received which ended in me saying “but what does that mean?”

The nurse paused for a moment, “It means you have a strong chance of never having children of your own.”

I’d always imagined a happily ever after once I’d got married. My Prince Charming and I would have 2 children, have healthy and happy lives, live in a gorgeous cottage with a white picket fence that was perfectly decorated with small birds that would sew beautiful gowns for me, and mice that would do the housework (ok, I could do without the birds but I’d prefer to keep the mice idea). The nurse’s words quickly shattered the illusion I’d created in my mind over the years.

For the next four and a half years we were officially ‘trying’ because we’d wanted a baby. I had medical tests, procedures and operations… but still nothing.

Finally, we were about to start IVF. We headed in for our appointment to begin treatment but something felt ‘odd’. The doctor confirmed what I couldn’t even let enter my mind… I was pregnant. Naturally too! I couldn’t believe it. Finally, after what felt like the longest wait – I was going to bring life into this world.

Pregnancy was amazing. I couldn’t believe it as I watched my growing bump appear and felt those tiny kicks flutter my tummy. I was so wrapped up in a bubble of not quite believing what was happening that I’d put off buying things for the nursery until I was 28 weeks pregnant. Our little boy was coming soon and I was so excited.

A routine appointment just a week later confirmed our worst fears. The nurse’s tears just before she spoke prepared me for what she was about to say, ‘I’m sorry Mrs Nall, but there’s no heart beat’.

My little boy wouldn’t be coming home to his freshly assembled nursery.

Our little boy Micah was born at 29w5d and he was absolutely perfect. As he lay there silent in this world we just sat there devastated. We knew we would see him again one day, just not in this life. We didn’t want to have to say goodbye. But that choice had been taken from us. Everything within me felt numb. My world fell apart.

The world seemed dark – black almost. Having a breakdown is impossible to describe –darkness doesn’t even come close. I wanted to run away, hide and never see anyone again. I couldn’t cope with the world or with life itself. The very thing that my son no longer had, I didn’t want any more – life.

I was at my lowest but I knew that from the bottom I could come back up again.

Friends, family, professionals, work colleagues, kind strangers – people began to gather round. We needed it – I needed it more than I knew. Just to function at a normal level until we were strong enough to move forward again.

After my break down we then jumped back on the ‘trying’ bandwagon again. There were more fertility and medical tests, more frustrating waiting. But still nothing, with no explanation!

Four more years on we had a round of IVF. We were thrilled when it had worked. The tiny heart beat on the screen lit our hearts with hope… but just a week later, that heartbeat was no more. We were undone. It was happening again.

Another year later, we’d built the strength to have our remaining egg put back in. I was so convinced it had worked, but sadly, it hadn’t. I felt numb and confused.

When you go through a journey that is so tumultuous, feeling like there is no let up or breathing space, everything within you wants to run away and hide. Hide from the world and everyone in it. We tend to want to push away the very ones around us who want to help us, yet the reality is – we need them. We feel so alone in what we are walking. Engulfed by the loneliness. Yet, we need others around us to stand beside us, hold our hand, to tell us what we need to hear or to simply help us know where to look for more answers. We need professionals, charities and organisations like Genesis Research Trust, to continue the work they do as we try to find answers to some of our questions. 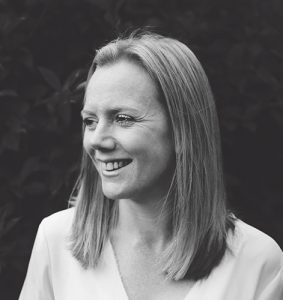 If it wasn’t for my husband, my parents, my family, friends, church family, consultants and many others – then I really wouldn’t be where I am today. Others who walked before me and said, “I’ve been there, it’s tough but you will come through this.” Even through my very anxious time of being pregnant with our Rainbow Baby, NJ – I needed people. The tight group of people I had gathered around me over the journey who would walk with me through tough days, and celebrate with me on the great days. These people helped me to realise that I was never alone, even though I often felt like I was. In actual fact, even though I had wanted to run away from everything that hurt; in reality I needed to run towards others.

On this International Women’s Day, I want to celebrate those people who have walked this journey alongside me. I want to thank those who may have only helped with an encouraging word, a simple hug or smile or a meal when I just couldn’t think straight enough to go into the kitchen. I needed them more than I ever knew I would. To the professionals and researchers who explored new avenues so that I could look at options in helping me to achieve my dream of being a mother. Thank you – you made me feel like I wasn’t alone even though I often ‘felt’ like I was.