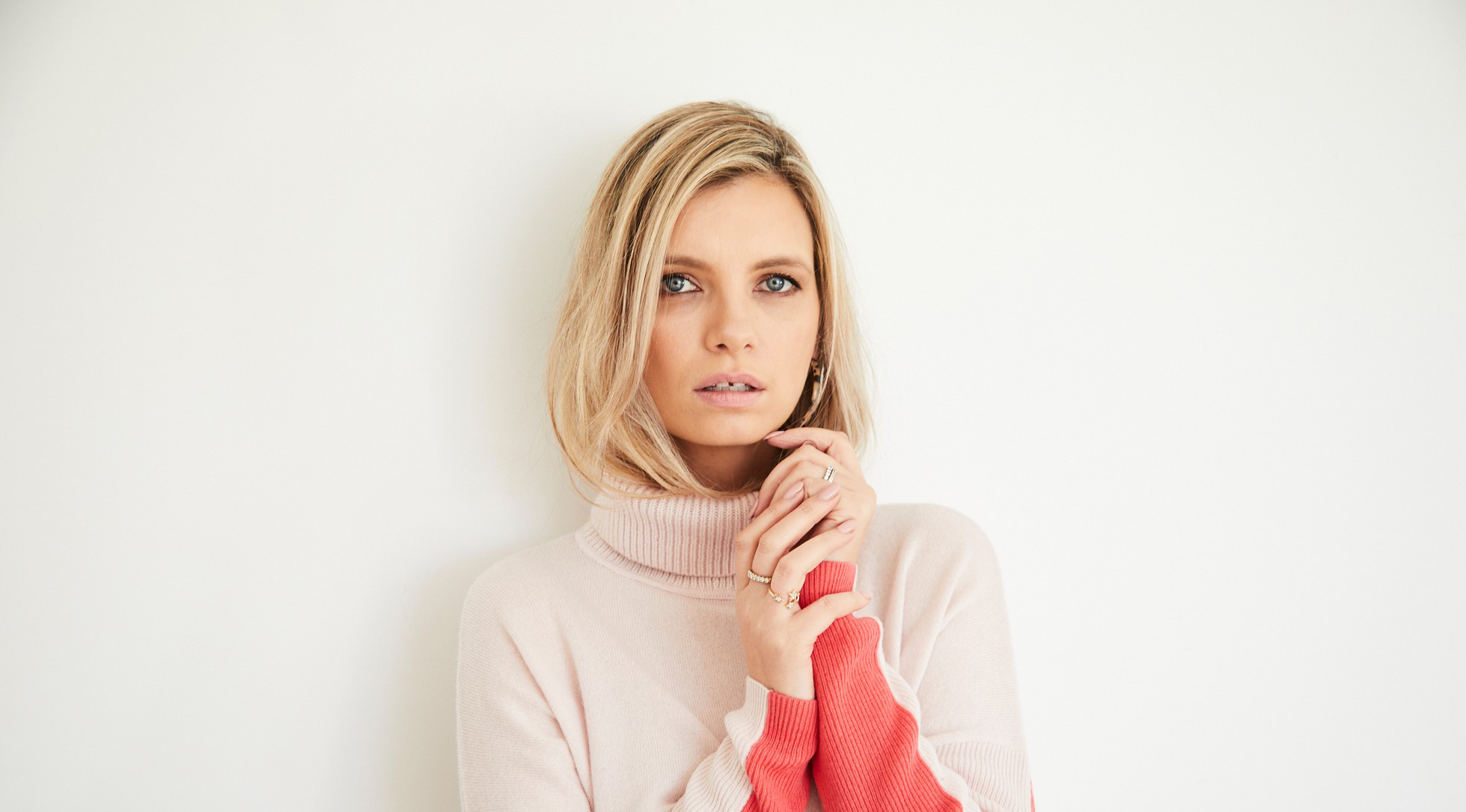 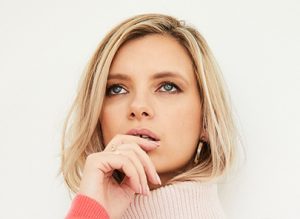 Ruth Crilly is a model, writer, mother of two, and creator of website A Model Recommends, and The Night Feed, an app for new mums.

The long years of unexplained infertility now feel as though they belong to someone else’s lifetime. Six years of negative pregnancy tests, one miscarriage and countless visits to hospital clinics – it’s slightly hazy now, as though it perhaps happened in a bad dream, or to a character in a book, and not to me at all.

But it only takes one little trigger to bring all of the panic and emotion flooding back; a comment from a reader or viewer, the look on a friend’s face when I stupidly (and insensitively, I should know better!) ask them why they’ve given up alcohol for the year. Finding an old pregnancy test in a desk drawer, finding a batch of unused ovulation sticks (I used to buy them by the hundreds) stashed in a little pouch in the bottom of my wardrobe. One small trigger and I vividly remember how useless I felt when I couldn’t conceive, how helpless I felt when my infertility was unexplained and how ashamed I was when it continued to plague me, year after year.

So ashamed, in fact, that I found it almost impossible to talk to anyone about it. Infertility was never going to be an easy thing to discuss – I always found it far simpler to talk about my miscarriage than I did about struggling to conceive. With miscarriage there was a definite end, something to mourn, but lack of fertility felt somehow humiliating, as though I was constantly the loser at school sports day – not just un-athletic, but comically so. Dragging myself along the floor in my hessian sack whilst the others hop-hop-hopped lithely over the finishing line, everyone trying not to look at me from the side-lines as the sack race finished and the egg and spoon started yet still I writhed there, unable to ever reach the end.

In reality, I don’t think anyone was watching from the side-lines at all – at least not in a pitying sort of way. Maybe that’s why you tend to keep it close, when you’re struggling to conceive – the fewer spectators, the better. But still, the embarrassment was a constant secret that burnt inside and the longer we waited for a baby, and the longer we failed to conceive one, the worse it became. In the end (there’s a happy ending to this story, fear not) the turning point was when I began to arm myself properly with information. The turning point was when I admitted to myself that perhaps we needed a little bit of help. The true turning point was when I unburdened myself from what felt like the full responsibility of trying to conceive and engaged the services of people in the know.

We had been limping along the infertility route, attending sporadic consultations and tests – interrupted by the one pregnancy, which sent us, Snakes & Ladders style, sliding right back to square one – but had never been fully committed to the idea of assisted fertility. It felt like admitting defeat (I wanted to finish that sack race without help, however long it took to cross the line) and the idea of anything remotely medical has always scared me.

But this turning point – the eureka moment – happened when I read an article about Professor Robert Winston and followed the internet trail to the online home of the Genesis Research Trust. I had already read that Robert Winston was one of the world’s leading experts in fertility and IVF and so when I realised that he was the founder of the trust and that the website was absolutely full of valuable information about fertility and miscarriage and I couldn’t quite believe my luck. It was as though I’d stumbled across a whole world of information that was completely relevant to me and that was – most importantly – researched, cutting-edge information. Not general Google speculation, not purely anecdotal; by this point I craved facts and stats and facts and stats was what I got.

I spent quite some time reading other people’s case studies and questions before I realised, in a moment of pure joy, that I could ask my own question and that Robert Winston himself would answer. It was like the adult equivalent of being granted an audience with Father Christmas – God, even, by this point, so desperate was I for some answers and hope. I wrote what was probably an annoyingly vague and flimsy email, which was basically just a prayer shaped into the semblance of a question, but true to his word, Professor Winston wrote back. It must be a difficult job to reply to an email when you could possibly shatter someone’s dreams, but he was surprisingly businesslike and to-the-point. I think that I was slightly taken aback at how much so (where’s your bedside manner? I thought, I’m a wreck here!) but it was actually his practical, non-sentimental response that made me pull myself together and seek proper help. 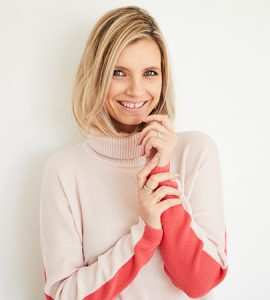 I still have the email filed and still take a peek at it now and then, knowing that it was the point at which everything changed. Because I did seek help. Ironically, my body suddenly decided to do things for itself without any help, but still; arming myself with information, feeling confident to take the necessary steps, that was the real help. Knowing that there were others out there in the same unexplained fertility boat, who were in limbo and didn’t quite know what to do, knowing that there were people working towards answers for us (the Genesis Research Trust is the largest group of reproductive health scientists and researchers in the UK) – it gave me the boost I had been waiting for and got me over that final hill.

The journey could have gone any number of ways after that (it’s a happy ending – I can hear my two small children tearing around downstairs as I type this) but I suppose what I’m trying to say here, in a very convoluted sort of way, is that information and shared experience can bolster us in ways that aren’t immediately obvious. Better to know, to be equipped with the right knowledge, than to hide away in the shadows or – to revive my shockingly bad analogy – struggle along in your hessian sack.

You can ask Robert Winston a question on the Genesis Research Trust website here. This is an incredible service and amounts to a free consultation with one of the world’s leading experts in fertility so please, please consider donating to the trust and supporting the brilliant work they do.