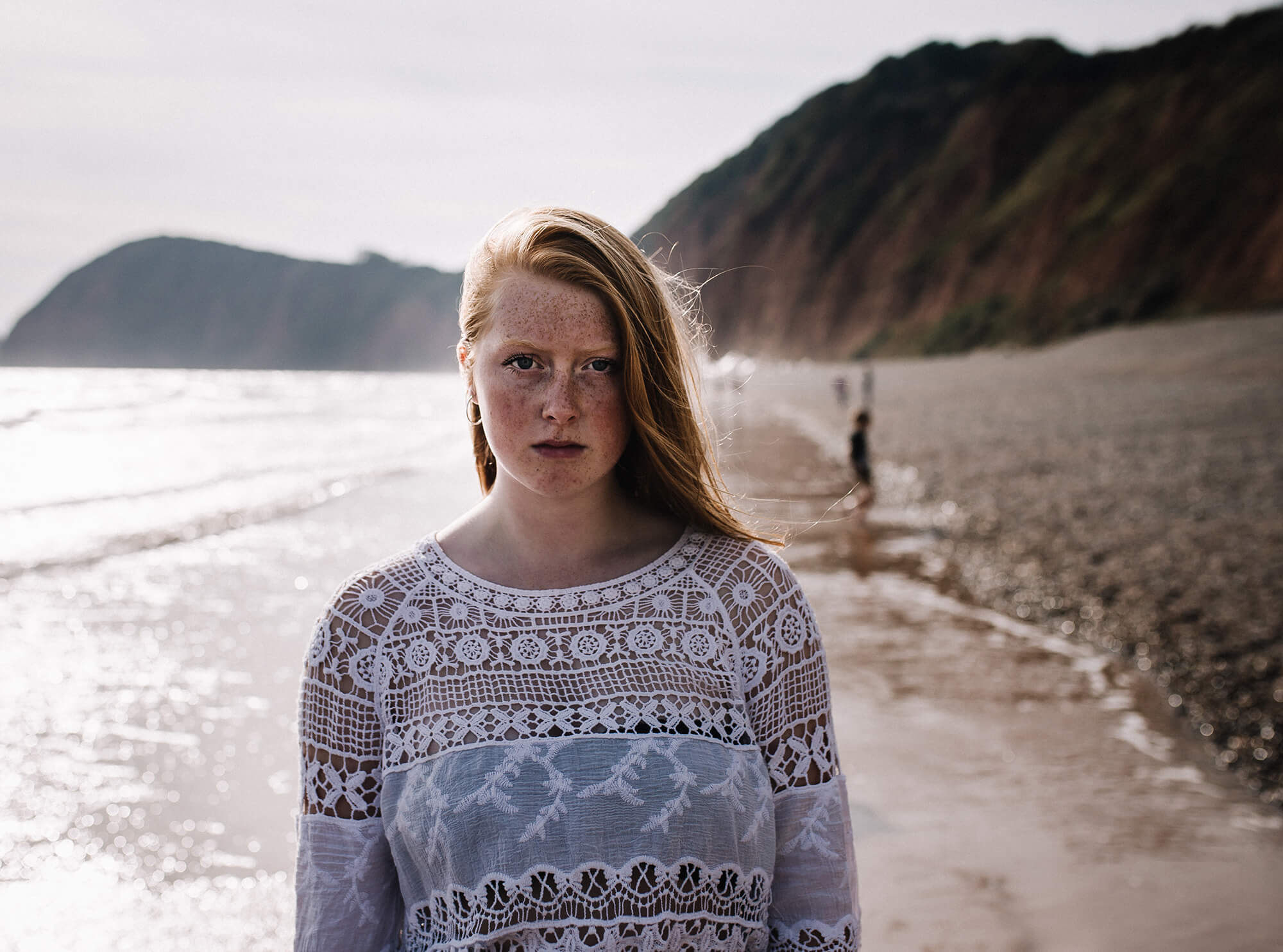 Nine babies are stillborn every day in the UK. We’re funding vital studies to understand the conditions that can cause stillbirth and late miscarriage, and identify how they can be prevented.

Following our landmark research on the microbiome, we are now aiming to fund development of a targeted antibiotic and probiotic treatment that can change the profile of bacteria in the reproductive tract and reduce the risk of miscarriage, stillbirth, ectopic pregnancy and preterm birth. 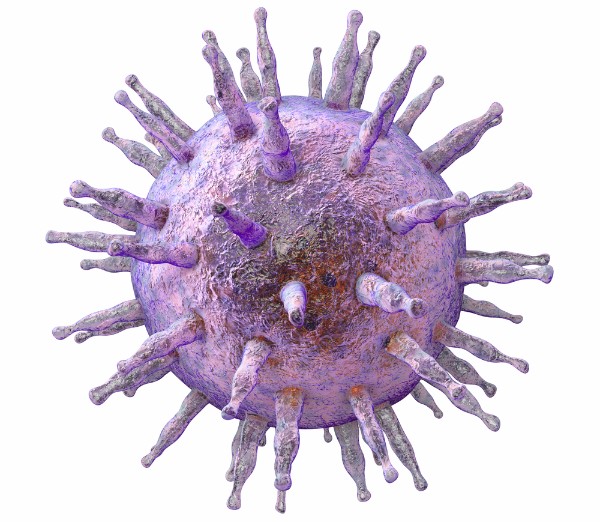 Cytomegalovirus (CMV) is a virus that can be passed from mother to baby during pregnancy, causing ‘congenital’ infection. Congenital CMV can be very serious, as it affects the development of the baby’s nervous system. One out of every five babies with congenital CMV will have long term health problems, such as hearing and vision loss, and learning difficulties. CMV can also cause pregnancy loss. Our research focuses on identifying the receptors that CMV uses to cross the placenta and reach the baby. This could help us to develop future strategies to prevent CMV infection of the developing baby.

CMV also attacks cells in the lining of the womb called fibroblasts, damaging the tissue structure.

The body’s Natural Killer (NK) cells attack CMV, but we don’t fully understand what triggers their response. NK cells express two types of protein which are linked to the response and we’re supporting the advancement of this research – especially given there are three types of “decidual” NK cell and a further type in the blood – to improve treatment for congenital CMV. The new study analyses RNA from NK cells taken from donor placentae. 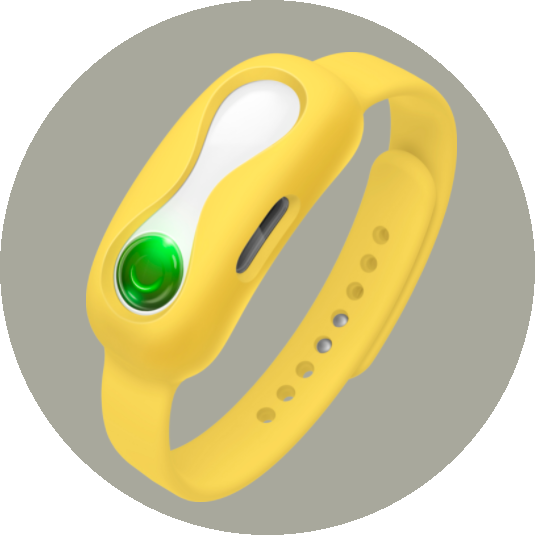 Edward Mullins has begun a study in which women wear a device called a DNA Nudge which advises dietary behaviour based on analysis of her genes. Pilot data from the “ASPIRE” trial shows that this improves glycaemia in pre-diabetic hypoglycaemia.

Our research identified severe obstetric cholestasis – also known as intrahepatic cholestasis of pregnancy (ICP) and associated with increased bile acids in a pregnant woman’s bloodstream – trebles the risk of stillbirth and developed an inexpensive blood test to assess this risk. This International Stillbirth Alliance reports a “need to speed up work to reduce stillbirth”. We are behind this drive.

Here you can create the content that will be used within the module.

We rely on supporters to keep our research going! You can help fund our work with a one-off or regular donation or in many other ways.