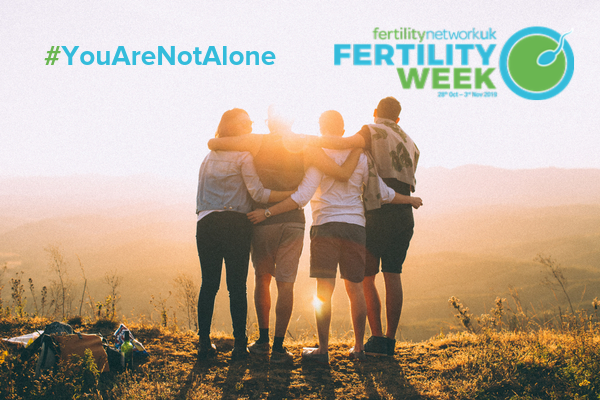 Fertility Week (28th October – 3rd November 2019) is a fantastic campaign from Fertility Network UK to open up the conversation about various aspects of conception. Each day focuses on a topic:

Our research has developed the global understanding of fertility and why things can go wrong with pregnancy. An overview:

Find out more about our research into miscarriage, stillbirth, preterm birth and infertility.

Continuing this important scientific progress needs your help! Much of our funding comes from our trekking and cycling challenges, listed here. Alternatively you can donate directly to our research.